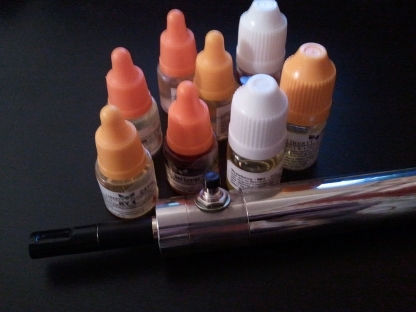 Researchers from Harvard University warn that many flavored e-cigarettes and e-liquid flavor canisters contain chemicals known to cause respiratory problems.

One of those chemicals, diacetyl, has been directly linked to "bronchiolitis obliterans," also known as "popcorn lung" from when workers developed the disease after inhaling the chemical while working in popcorn factories.

Since e-cigarettes are not currently regulated by the FDA, consumers have little ability to know which chemicals are used in the products they purchase.

More information about this study can be found at the Harvard press release or in the news.