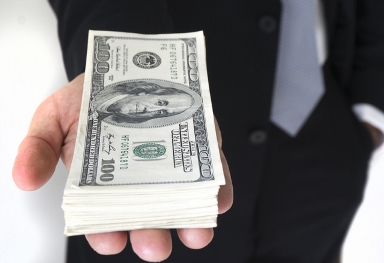 Regarding the first question, the Supreme Court noted that the CPA’s statutory provisions are “broadly worded.” It allows “[a]ny person” to sue for a violation, relates to “any commerce directly or indirectly affecting the people of the state of Washington,” and “shall be liberally construed that its beneficiary purposes may be served.”

In the Court’s view, the purposes of the CPA are served by allowing out-of-state residents to sue in-state entities. Otherwise, unscrupulous entities could escape liability, and honest businesses could suffer a competitive disadvantage. This would affect Washington state economy and the Washington public at large.

The Court had previously held in State v. Reader’s Digest Ass’n, 81 Wn.2d 259, 501 P.2d 290 (1972), that the CPA prohibits unfair and deceptive practices of out-of-state entities against Washington State residents. Thornell extends that logic by holding that the inverse—prohibiting unfair and deceptive practices of in-state entities against out-of-state residents—is also true.

Regarding the second question, the Court held that “A principal cannot send agents into a state to commit CPA violations in order to avoid liability by virtue of its out-of-state residence.”

This decision shows the breath of the CPA’s protections, not just of Washington State residents, but of anyone injured by unfair business practices connected to this state.

If you believe you are the victim of unfair or deceptive business practices, please contact us.