It Takes a Community to Split Your Assets 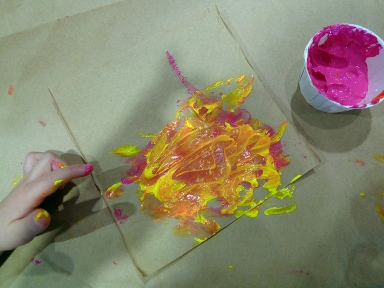 A Scenario of Sorts: You marry later in life. Before your marriage, you and your partner-to-be each had successful careers that provided you with sizeable nest eggs, including separate bank, investment, and retirement accounts. You both agree you want to keep your assets and finances separate. How do you go about doing this?

Returning to the scenario – You keep your bills separate, each of you taking on different household costs. You also continue depositing your earnings into your individual bank accounts. You then use that money to fund your individual investment and retirement accounts, as well as remodeling on a home you owned before the marriage. You do all of this with the intent of not comingling funds. Then, as you neared your thirteenth anniversary, your marriage breaks down, and you decide to find a lawyer and file for divorce.

Unfortunately, your lawyer advises you that, although you both had good intentions of keeping your assets separate, you have in fact “commingled” – mixed together – your separate and community funds. It happened when you continued to deposit your wages (which are community property during a marriage) into your separate financial accounts. It also happened when you then used that money to pay for your bills, including the remodeling of your separate home.

This commingling “may give rise to a presumption that all are community property.” The presumption can be overcome, but only if the funds can be “traced” back to their sources, based on “clear and convincing evidence.” While this standard does not require irrefutable evidence, or even require proof beyond a reasonable doubt, it does require positive evidence, direct or circumstantial, making the separate nature of the funds “highly probable.” Schwarz v. Schwarz, ___ Wn. App. ___ (2016). This means you are now responsible for tracing (untangling) the funds and showing how much should retain their separate character. If you cannot, and the funds are “hopelessly” commingled, then all the commingled funds will be treated as community (marital) property.

This is not so much a cautionary tale, beyond the usual “but my money!” but a reminder that accurate records means accurate results. This can seem overwhelming, which is why it helps to have a lawyer address these concerns ahead of time, so you can continue contributing to your separate accounts without leading to bigger problems in the long run.