You May Be Owed Money If You Bought A Flat Screen TV, Computer Or iPod 10 Years Ago 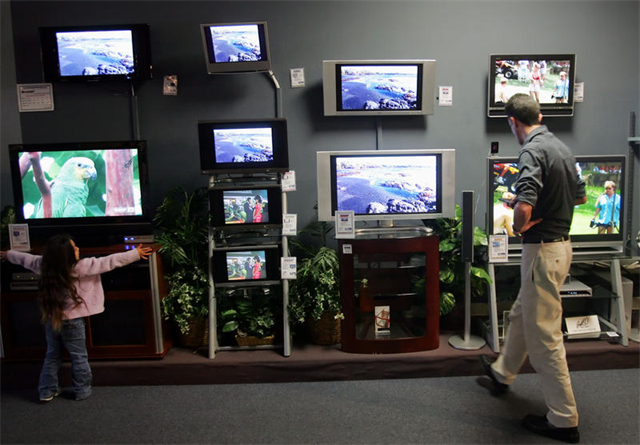 Due to a recent settlement agreement in a price-fixing case regarding LCD screens, Washington residents may be entitled to recovery.

If you bought a flat screen TV a decade ago, you probably paid too much for it. The same is true if you purchased a color computer monitor back then or even an iPod. What these items have in common is an LCD screen and, because of a settlement reached in a price-fixing case brought by states against manufacturers of LCD screens, money is available to consumers who were overcharged. In Washington, the settlement amount to be distributed is $63 million.

Washington Attorney General Bob Ferguson says his office has been trying to get the word out to people who lived in the state between 1998 and 2006 and purchased a product with an LCD screen that they can file for a claim on a Washington state website set up for that purpose.

“This is one of those claims that literally impacts many, if not most, of your listeners because these products are so ubiquitous, they’re just so common in our lives,” Ferguson said.

So far, only about 5,000 consumers in Washington state have applied for claims, which can be up to $108 for an LCD screen television. The deadline is June 17, 2016.