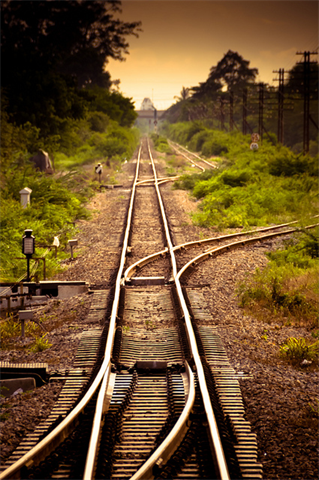 When people get married, the hope is it will last forever. And when the time comes to make an estate plan, couples often make those decisions together. A common estate plan has both wills look something like this: If I die first, everything goes to my spouse. But if they died before me, then my estate should be split among a list of people. Those people could include children, but also some combination of your relatives and your spouse’s relatives – brothers, sisters, nieces, nephews, and the like. That way, the surviving spouse keeps everything for the rest of their lifetime, and then passes it along to both sides of the family.

With regard to spouses, the answer is clear. In Washington, when spouses divorce, any provisions in their wills “in favor of or granting any interest or power” to the former spouse are automatically revoked, unless the will provides otherwise. The former spouse is treated as having “predeceased,” or died before, the testator. This means the former spouse cannot act as the personal representative of the estate, or inherit under the will (also known as receiving “testamentary gifts”).

And what about the relatives of the former spouse? Are those testamentary gifts also revoked? On May 3, 2016, the Washington State Court of Appeals, Division II, answered that question: No.

On November 13, 2012, Mr. and Ms. Mower divorced. Sixteen days later, Mr. Mower unexpectedly died. He had not revised his will or executed a new will before his death. Because of the divorce, Ms. Mower could not inherit. The personal representative of the estate argued that as the brother and sister-in-law of Ms. Mower, neither could Mr. or Ms. Schuler.

Even if it could be said that testamentary gifts to former relatives benefit or are “in favor of” former spouses, the statute provides the manner of dealing with divorce – treating the former spouse as if they predeceased the other. Applying that rule here, Ms. Mower was treated as predeceasing Mr. Mower, meaning half of the estate passed to Mr. and Ms. Schuler.

This case demonstrates how important it is to make your testamentary wishes clear in your will by hoping for the best but planning for the worst. That way you can feel secure that your estate will pass to the people you choose, no matter what the future may hold. And should your wishes change, this case also demonstrates the importance of revising your will promptly.

If you have any questions about estate or divorce matters, please feel free to contact our office. We have considerable experience in both Trust & Estate Law and Family Law, and can assist you with your needs.