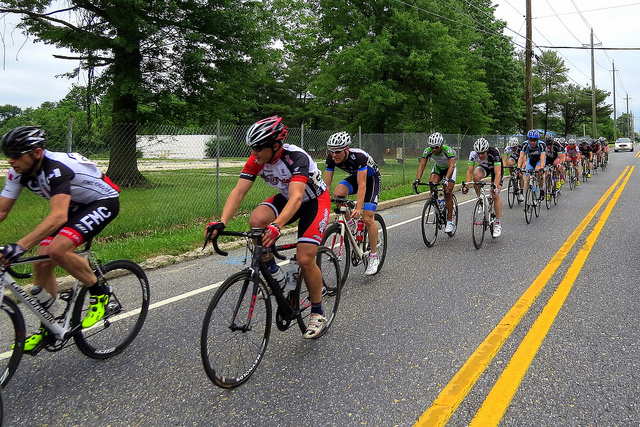 Division II of the Court of Appeals in O’Neill v. City of Port Orchard, ruled the city had an obligation to ensure its roadways were maintained to be “reasonably safe” for bicyclists. In O’Neill, plaintiff, an avid cyclist, was riding her bike in Port Orchard when she was thrown from her bike and seriously injured. She sued the city alleging the incident was caused by uneven pavement surfaces, which included large gaps between concrete slabs (up to 4 inches) and height differentials of up to an inch. O’Neill’s case was dismissed on summary judgment at the trial court level. The Court of Appeals reversed the trial court and remanded the case back for further proceedings.

Our courts generally hold municipalities to the same negligence standard as private individuals. Keller v. City of Spokane, 146 Wn.2d 237, 242-43, 44 P.3d 845 (2002). Whether a municipality owes a duty in a particular situation is a question of law, and, as an individual, a municipality owes a general duty of care of a “reasonable person under the circumstances.’” Keller, 146 Wn.2d 243 (quoting DAN B. DOBBS, THE LAW OF TORTS § 228, at 580 (2000)). A municipality owes a duty to build and maintain roadways in a condition that is “reasonably safe for ordinary travel.” Keller, 146 Wn.2d at 249. But a municipality does not, however, insure against an accident or guarantee the safety of travelers on its roads, nor is it required to “maintain streets in ideal traveling condition, nor to guard the traveling public from such normal hazards as small depressions in the surface of the roadway or ordinary puddles of water in the street.” Owens v. City of Seattle, 49 Wn.2d 187, 191, 299 P.2d 560 (1956). A city is not required to maintain its roadways in a perfect condition, and the fact that there are potholes and defects in roadways are matters widely known to the public. McKee v. City of Edmonds, 54 Wn. App. 265, 268, 773 P.2d 434 (1989).

An issue of first impression for the Court was whether bicycle travel constituted “ordinary travel” and use of a roadway.

The City argued it did not owe a duty to keep roads safe for bicyclists. The Court of Appeals disagreed holding cycling is a mode of “ordinary travel,” and therefore, the City has a duty to maintain its roads for bicycle travel. Bicycles are an integral part of Washington’s “statewide multimodal transportation plan,” RCW 47.06.100. Further, bicycles are subject to the same traffic laws as motorists and other vehicles when traveling on public roadways. Every person riding a bicycle upon a roadway shall be granted all of the rights and shall be subject to all of the duties applicable to the driver of a vehicle by this chapter, except as to special regulations in RCW 46.61.750 through 46.61.780 and except as to those provisions of this chapter which by their nature can have no application. RCW 46.61.755(1).

The ramifications of this decision are significant. What may be “safe for ordinary travel” for a motor vehicle, may very well be quite hazardous for a cyclist. Cracks and pavement and uneven surfaces may be uncomfortable when you drive over them in your passenger car, but could be calamitous to a someone on a bicycle. It remains to be seen whether this case will be reviewed by the WA Supreme Court, but if it is not and the case stands, expect municipalities to have to start taking into account cyclist safety when maintaining their roadways.