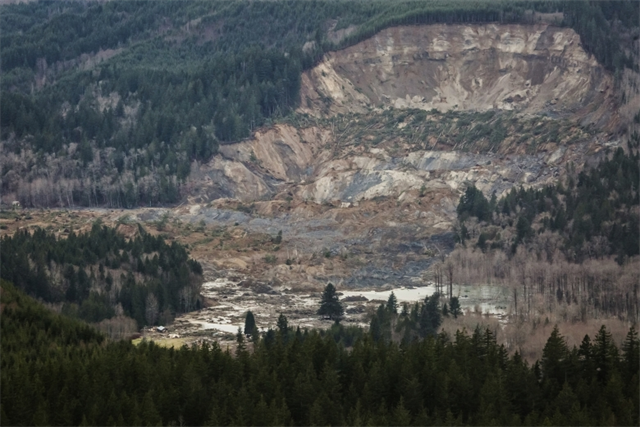 Last Sunday, just one day before the jury was set to convene in the Oso landslide lawsuit, the plaintiffs settled with Washington state for $50 million. The settlement includes almost $395,000 in attorney’s fees and costs for various sanction motions, but does not include penalties the court may impose against the state for destruction of emails involving the state’s experts. Judge Roger Rogoff, presiding over the case, must approve the settlement.

The lawsuit was filed by survivors and family members of the 43 people who died in the March 22, 2014, landslide that raced across the North Fork of the Stillaguamish and into the Steelhead Haven community.

The plaintiffs’ attorneys allege that a crib wall fence built on state property retained loose soils from earlier landslides and increased the ability of the leading edge of the massive 2014 landslide to move the way it did as it swept through the neighborhood.