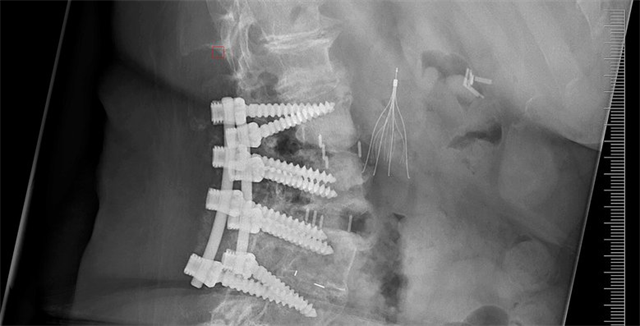 When having surgery, patients have many questions for their doctors. One question most patients probably don't ask is: Will you be in the operating room during the entire procedure? Now, news from Swedish health suggests patients should add this question to their ever-growing list.

In recent years, some of Swedish’s top brain and spine surgeons routinely ran multiple operating rooms at the same time while keeping patients in the dark about the practice, according to internal surgery data obtained by The Seattle Times as well as interviews with patients and medical staffers.

Four surgeons at the Swedish Neuroscience Institute — [Rod] Oskouian, David Newell, Johnny Delashaw and Jens Chapman — ran multiple operating rooms during more than half their cases over the past three years, according to the data. Oskouian did it 70 percent of the time. To manage two rooms, surgeons generally leave less-experienced doctors receiving specialized training to handle parts of the surgery.

Between 2014 and 2016, there were more than 200 instances when surgeons began two cases at the same time or within five minutes of each other. When doctors ran multiple operating rooms, they typically overlapped their cases for more than an hour, according to the data. More than 700 of the surgeries were entirely eclipsed by other cases the attending surgeon was handling.

Most patients interviewed by the Seattle Times said they had never heard or considered this double-booking might occur, and would not have consented to surgery had they known.