The Ninth Circuit Court of Appeals recently ruled in favor of an insured in a dispute over coverage under an ERISA-governed benefits plan. In Salyers v. MetLife, Case No 15-56371 (September 20, 2017), the court applied the federal common law of agency to find that the employer’s actions waived the insurer’s right to deny coverage.

Susan Salyers bought a $250,000 life insurance policy on her husband through an employer-sponsored plan. After Salyers’ husband died, the insurer (MetLife) paid out only $30,000 because Salyers had not submitted evidence of insurability with her coverage election, as required under the ERISA-governed benefits plan. The court ruled that MetLife waived its right to deny coverage based on the evidence of insurability requirement because it did not ask Salyers for a statement of health, even as it accepted her premiums for $250,000 in coverage.

The court remanded the case to the trial court with instructions to enter judgment in favor of Salyers for the amount of the $250,000 policy that remained unpaid. 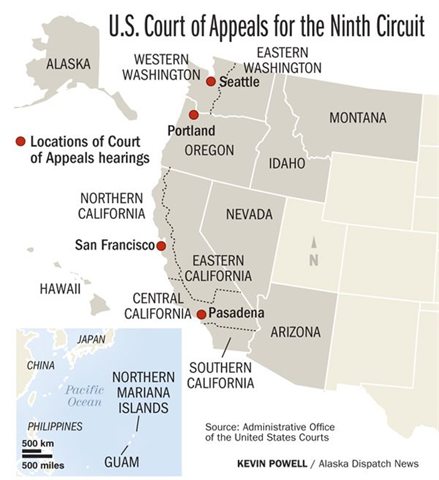