On Tuesday, October 10, 2017, a Tacoma federal judge issued a ruling declining to block Washington’s anti-cyberstalking law, but expressed concerns the law may be unconstitutional. The plaintiff in the lawsuit alleges the law is unconstitutional because, among other things, it prohibits online speech designed to embarrass other people that is otherwise protected by the First Amendment. The plaintiff was threatened with prosecution under the law after he made online statements and sent repeated texts that criticized, but did not threaten, a local activist in a disagreement about whether a memorial to World War II internment camps should also address modern indefinite detention in the war on terror.

Washington’s cyberstalking law prohibits electronic communications made with the intent to “harass, intimidate, torment or embarrass” other persons using indecent or obscene language, are made anonymously, or threaten to inflict injury. The law closely resembles Washington’s telephone-harassment law, which has been upheld by courts. But by applying to all electronic communications, Washington’s cyberstalking law is significantly broader in scope. 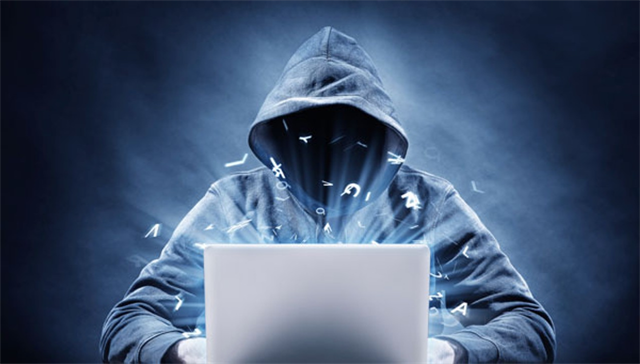