The proposed regulations are expected to tackle Seattle’s affordable housing crisis. Approximately 6,000 units in Seattle are currently used as short-term rentals. City council members have expressed an interest in preserving Seattle’s housing supply for local city dwellers. Some have contended that the rapid growth in the short-term rental industry depletes the local housing stock and drives up rents. The council previously passed legislation officially defining short-term rentals as specific units of housing offered for rent for fewer than 30 nights consecutively.

The proposed regulations would limit new renters to renting out their primary residence as well as one additional unit. Existing renters would be allowed to rent out two units, with the ability to add their primary residence as an additional short-term rental unit. Also, existing renters in specific locations such as downtown or South Lake Union, or renting older buildings in Capitol Hill, would be permitted to continue renting the properties they currently offer as short-term rentals. 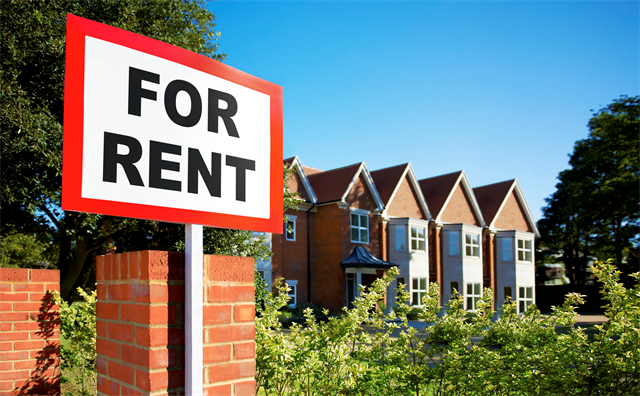