Most policyholders would likely be surprised to learn a school bus or Port Authority bus is not an “automobile” covered under their insurance policy. Perhaps recognizing this, the court noted Mrs. Koren’s “concerns must be raised with the legislature.” Unless and until the legislature acts or the Washington Supreme Court reverses this ruling, policyholders should carefully review the terms and fine print of their policies to make sure their coverage comports with their own understanding.

If you have questions regarding an automobile or other insurance policy, contact Pivotal Law Group attorney McKean J. Evans for a free consultation. 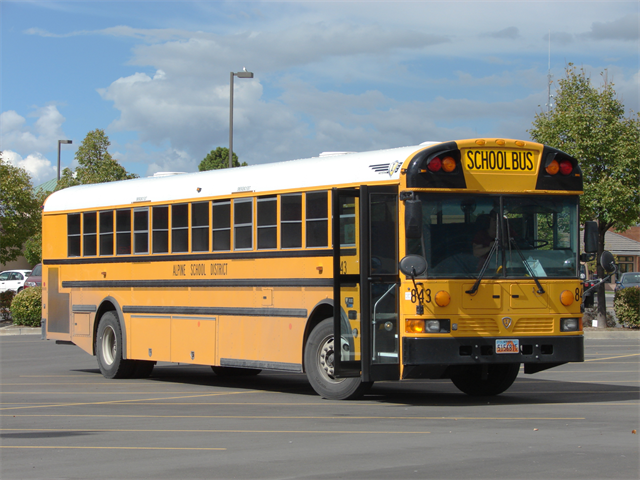