On February 15, 2018, the Washington Supreme Court issued an important decision clarifying the authority of Washington’s Court of Appeals in the case In re Personal Restraint of Arnold, Case No. 94544-6. Washington’s Court of Appeals is divided into three co-equal divisions adjudicating appeals arising from Superior Courts in three geographic parts of Washington – Division One in the Seattle and North Puget Sound area, Division Two in the Tacoma and Southwest Puget Sound area, and Division Three in Eastern Washington. The Arnold decision answers the question: what weight does one Court of Appeals division give to the decisions of another division? 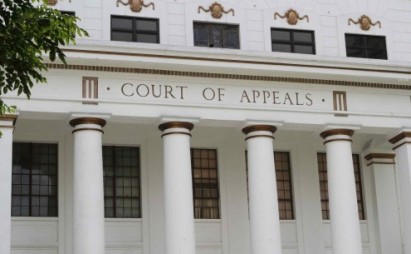