With states increasingly legalizing recreational marijuana retail sales, one question is whether specific towns that prefer not to have marijuana sold at retail can prohibit marijuana stores from opening within their borders. The Court of Appeals’ March 13, 2018 decision in Emerald Enterprises, LLC v. Clark County answers “yes.”

Retail sales of recreational marijuana became legal in Washington after the voters approved Initiative 502 on November 6, 2012 (subsequently codified by the legislature as Washington’s Uniform Controlled Substances Act (“USCA”). The USCA legalized the limited production and sale of recreational marijuana under a licensing and regulatory system operated by the Washington State Liquor and Cannabis Board (the “Board”). The Board has final authority to issue retail licenses to persons desiring to sell marijuana at retail.

The Court of Appeals upheld Clark County’s marijuana retail ban. The court determined the USCA did not prohibit Clark County from banning retail marijuana. Emerald Enterprises claimed the Washington Constitution prohibited the Ordinance because it irreconcilably conflicts with the USCA, and because the USCA impliedly preempts local regulation of marijuana retail sales. Disagreeing, the court noted local governments in Washington historically “wield significant regulatory powers,” that local governments are presumed autonomous, and that Emerald Enterprises failed to overcome that presumption as applied to retail marijuana sales. The Court reasoned the USCA permits the sale of retail marijuana but grants no affirmative right to sell marijuana. Because the Ordinance did not prohibit the exercise of a right affirmatively granted by Washington law, no irreconcilable conflict existed.

The Court of Appeals also determined the Ordinance did not “thwart[] the will of voters and the legislative purpose” of the USCA. The Court held the USCA’s purpose was not to encourage the retail sale of marijuana but only to regulate and tax marijuana sales without any mandate to maximize or encourage sales. The Court also inferred the Washington legislature intended to permit local governments to ban marijuana sales from the legislature’s provision that local governments may derive certain financial benefits under the USCA only if they do not prohibit marijuana operations. 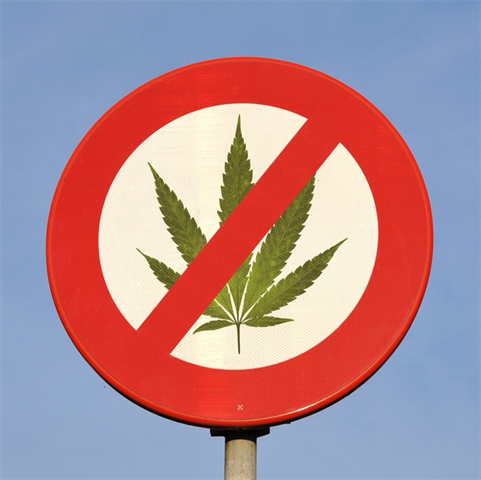